January 29, 2013August 30, 2013
After being absentee awhile, I’ve come back online with a new series on Christian parenting entitled, “Children of Babylon”.  Over the next several weeks, I want to explore how it is we, as Christians, tackle all of the negativity our culture throws at our children.  I want to think about how it is, in the midst of this contemporary “Babylon”, we can raise children of God.  I will have several guest authors sharing their thoughts.  I would love to engage in this conversation with you, so let me know what you think! 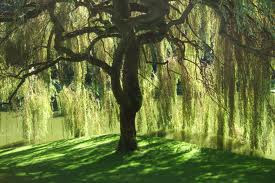 One thought on “Confession 266: Children of Babylon”